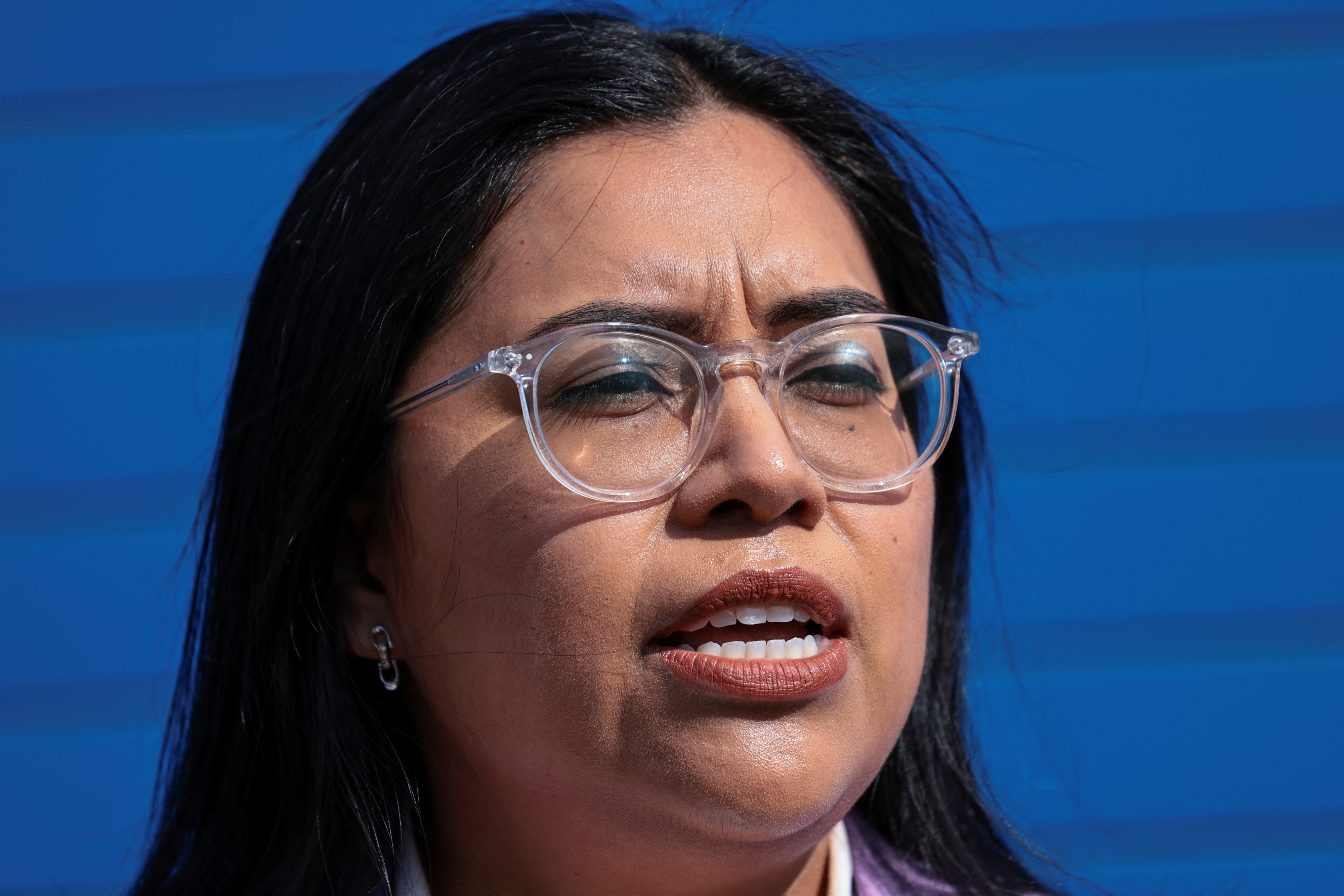 Progressive Democrat Jessica Cisneros’ primary challenge to U.S. Representative Henry Cuellar of Texas will go to a runoff in a show of strength by the party’s left, while raisingquestions among some analysts about her ability to win the seat in November’s general election if she secures the party nomination.

The liberal Cisneros, 28, won enough votes to force a May 24 runoff in her second challenge to Cuellar. He is in his 18th year representing a south Texas congressional district that is heavily Hispanic and runs along the Rio Grande River.

Results from the Texas secretary of state had Cuellar with 49.98% of the vote, just below the 50% needed to win the Democratic Party nomination for the 28th district seat. Cisneros got 45.38%. A third candidate, Tannya Judith Benavides, was eliminated with 4.64% of the vote.

Cuellar, 66, arguably is the House of Representatives’ most conservative Democrat, a leaning that served him well in his nine previous races.