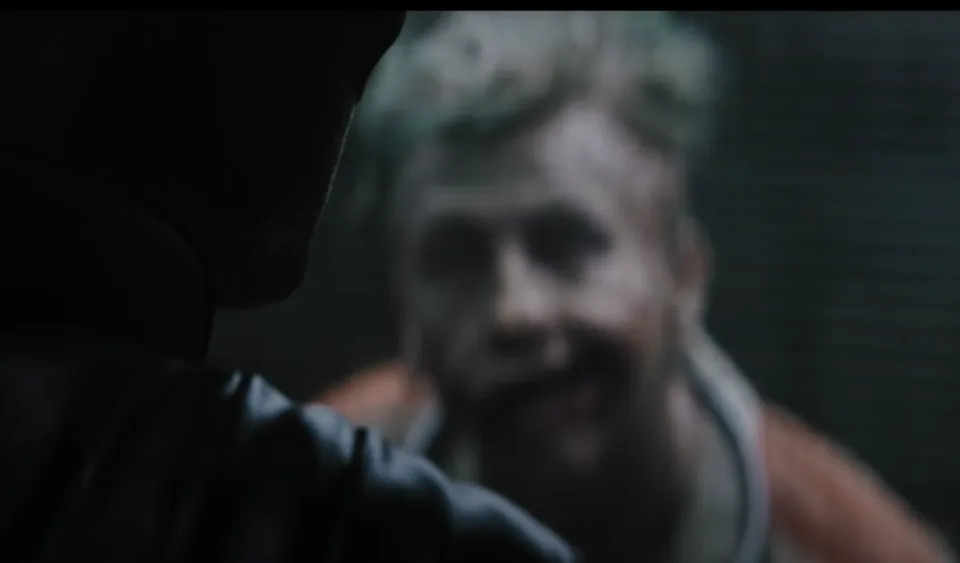 Heeeereee’s Barry! The Batman director Matt Reeves has dropped a deleted scene from his Bat-blockbuster that provides a longer look at the newest incarnation of the Joker, played by Barry Keoghan (Eternals, Dunkirk). While the three-hour cut of the film that’s currently showing in theaters features a brief (and largely obscured) cameo by the Irish actor, this five-minute scene gives fans a better sense of what the Clown Prince of Crime looks and sounds like. (Watch the clip above.)

Reeves has previously discussed the missing scene in interviews, comparing it to the Hannibal Lecter encounter in Michael Mann’s 1986 classic Manhunter. In the sequence, Batman (Robert Pattinson) visits the Joker at Arkham Asylum to discuss the curious case of the rampaging serial killer the Riddler (Paul Dano).

“I thought he would be really insecure about this and he’d probably want to find some way to get into the [Riddler’s] mindset, like in Manhunter or Mindhunter — this idea of profiling somebody, so you can predict his next move,” Reeves told Variety ahead of the film’s release. The director also confirmed that Keoghan was his Joker at a post-screening Q&A that Yahoo Entertainment attended in February.

MLB: Season to be shortened if no deal by end of Monday

The morning read of what’s hot in Florida politics