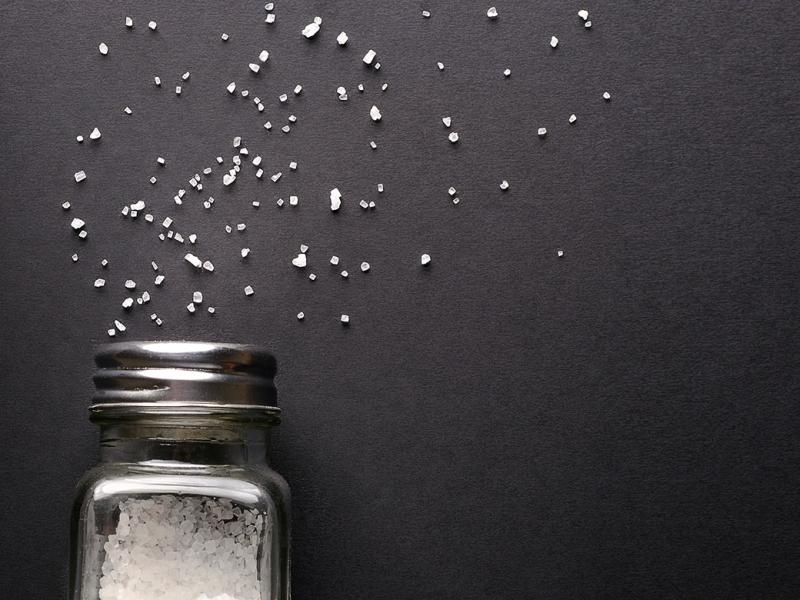 Sodium chloride. By that name, salt sounds rather mundane, even kind of unappetizing. But Americans have been so seduced by its many other monikers—sea salt, fleur de sel, grey Atlantic, Himalayan pink, Maldon, Balinese, the list goes on—and, even more so, by its intense and amplifying flavor that it’s now found in startling amounts in just about everything they buy in the market.

It is found in large amounts in cheese, bread, frozen foods, even poultry, and it’s literally killing people.

While sodium does playan important role in human health by balancing fluid for example, the problem is that a huge number of Americans are getting way more than the necessary amount.

That’s contributing to high blood pressure and, with it, heart disease and strokes. In fact, heart disease has been the leading cause of death for Americans for decades.

The Food and Drug Administration (FDA) has recognized the problem and has issued guidance on sodium consumption, which the AMA strongly supports.

A $50 Smart Gadget Transformed How I Do Laundry