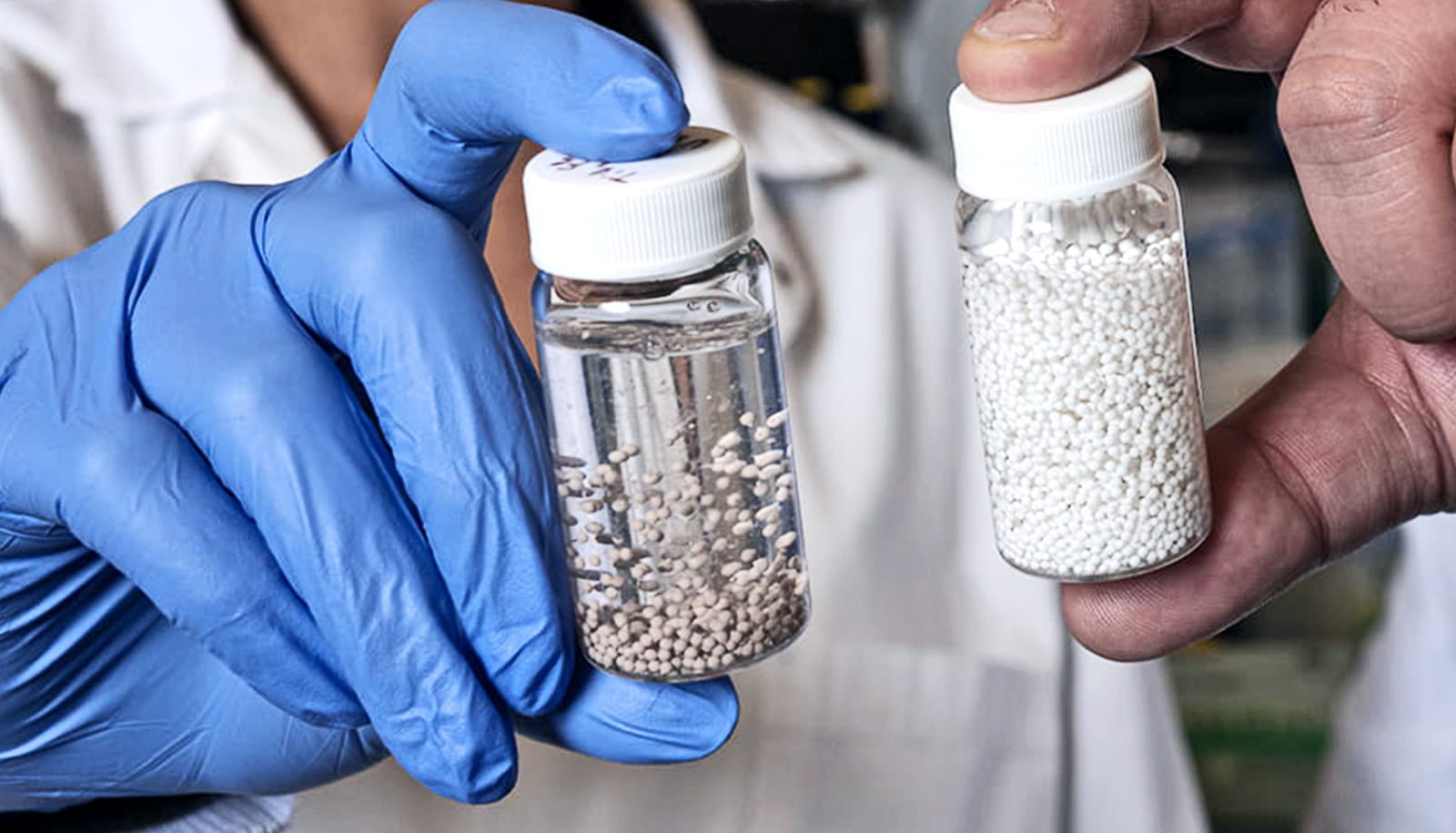 The therapy could be ready for human clinical trials later this year.

The drug-producing beads can be implanted with minimally invasive surgery. Each contains cells engineered to produce interleukin-2 that are encased in a protective shell.

Human clinical trials could begin as soon as this fall because one of the key design criteria was helping cancer patients as quickly as possible, says Omid Veiseh, an assistant professor of bioengineering at Rice University, whose lab produced the treatment.

The researchers chose only components that had previously proven safe for use in humans, and they have rated the safety of the new treatment in multiple tests.

“We just administer once, but the drug factories keep making the dose every day, where it’s needed until the cancer is eliminated,” Veiseh says.

‘We’ve had an amazing run’: Is this the end of an era for USWNT?

Biden warns climate change is ‘greatest threat’ to US security: ‘This is not a joke’

Biden’s call for Putin’s ouster is the latest sign that none of his words mean...