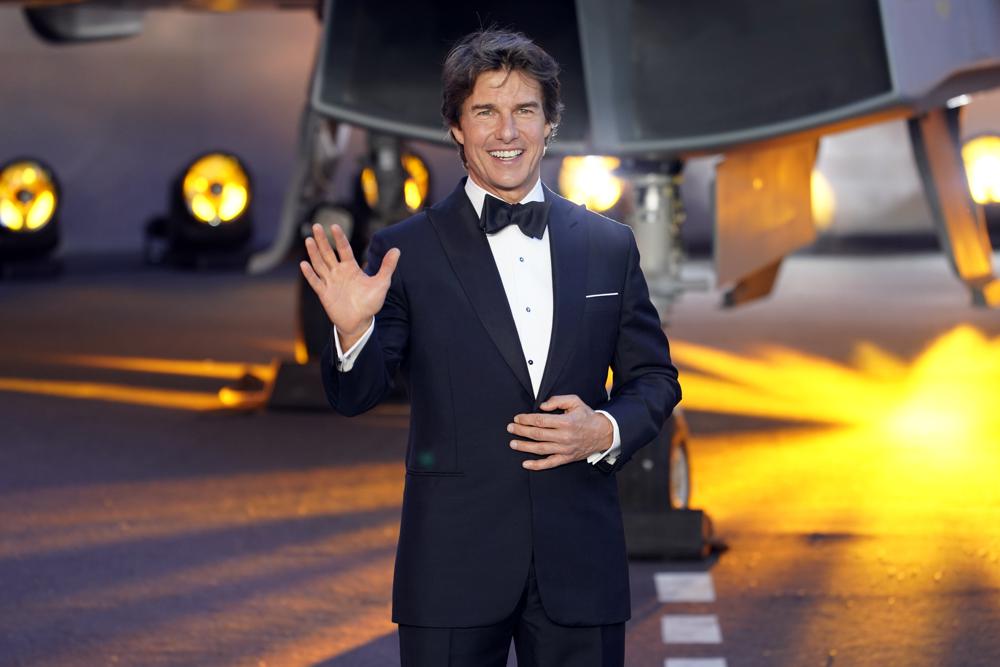 It’s a supersonic start for a film that still has the wide-open skies of Memorial Day itself to rake in even more cash. According to projections and estimates, by Monday’s close, “Top Gun: Maverick” will likely have over $150 million.

“These results are ridiculously, over-the-top fantastic,” said Chris Aronson, Paramount’s president of domestic distribution. “I’m happy for everyone. I’m happy for the company, for Tom, for the filmmakers.”

Though undeniably one of the biggest stars in the world — perhaps even “the last movie star,” according to various headlines — Cruise is not known for massive blockbuster openings.

Khloe Kardashian Says She Sees Herself ‘Planning A Future’ With Tristan Thompson!

Maternal health is in ‘a crisis within a crisis’