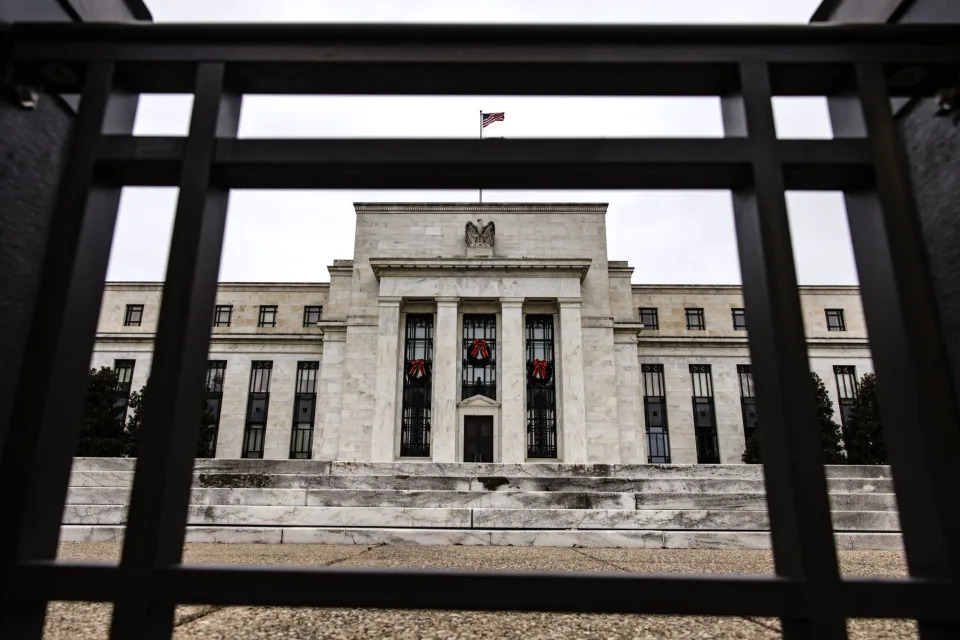 Treasury yields surged, with 10-year notes recording their worst start to a year in more than a decade, as investors embraced risk despite the pandemic’s grip on the economy.

Benchmark yields climbed across the curve, led by the 10-year, which jumped as much as 13 basis points and exceeded 1.60% for the first time since the omicron variant emerged in November. That was the 10-year yield’s largest first-day increase since 2009, according to data compiled by Bloomberg. The 30-year yield climbed as much as 14 basis points to top 2%, while the two-year yield surpassed 0.80%, to reach its highest level since March 2020.

In Treasury options, a trade costing more than $16 million appeared to wager that the 10-year yield by mid-February will reach 1.95%, last seen in late 2019. Gains for U.S. stocks from near-record-high levels reinforced expectations for at least three Federal Reserve rate hikes this year. Later this week, December payroll data and the minutes of the Fed’s December meeting may build a case for tightening starting sooner than May, the current expectation.

“March will be a live meeting and stronger data this week means it is not inconceivable we see lift-off that early,” said Gregory Faranello, head of U.S. rates at AmeriVet Securities Inc. in New York. “The move higher in rates is not surprising as the market expects the Fed will lift off this year.”

Fed signals it will start hitting the brakes