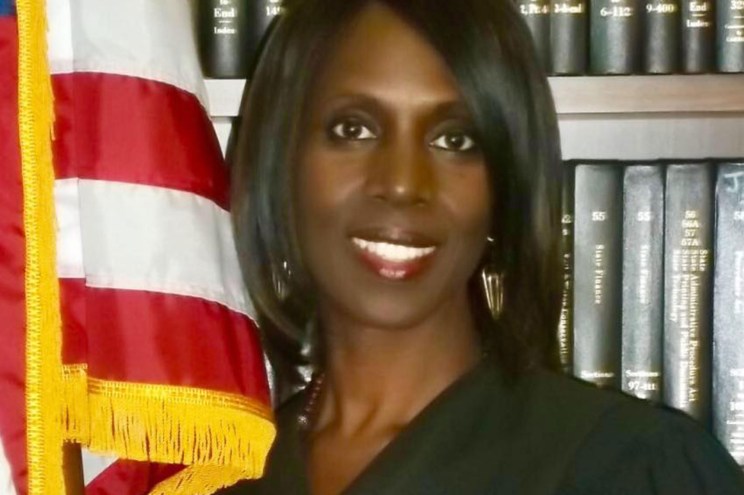 A Brooklyn judge who received tens of thousands of dollars worth of pricey perks in her role as the chair of a major credit union tried to stymie a federal investigation into the troubled not-for-profit, lying to agents to cover up for a criminal pal, prosecutors said Tuesday.

Brooklyn Supreme Court Justice Sylvia Ash found herself not on the judge’s bench Tuesday, but instead as the defendant on trial in Manhattan Federal Court.

“This case is about a coverup,” prosecutor Alona Katz said during opening arguments to the jury. “It’s about how she lied to a federal agent. How she knowingly signed a false document.”

The justice was indicted in 2019 on charges of obstruction of justice for allegedly deleting text messages and other evidence after learning that federal agents were investigating corruption at the state’s largest credit union, MCU.

Ash is accused of helping MCU CEO Kam Wong evade a federal investigation into his embezzlement of $10 million from the credit union. Wong is serving 5½ years in prison for the scheme.

House passes Katko’s Jan. 6 commission: ‘This is about facts, not partisan politics’