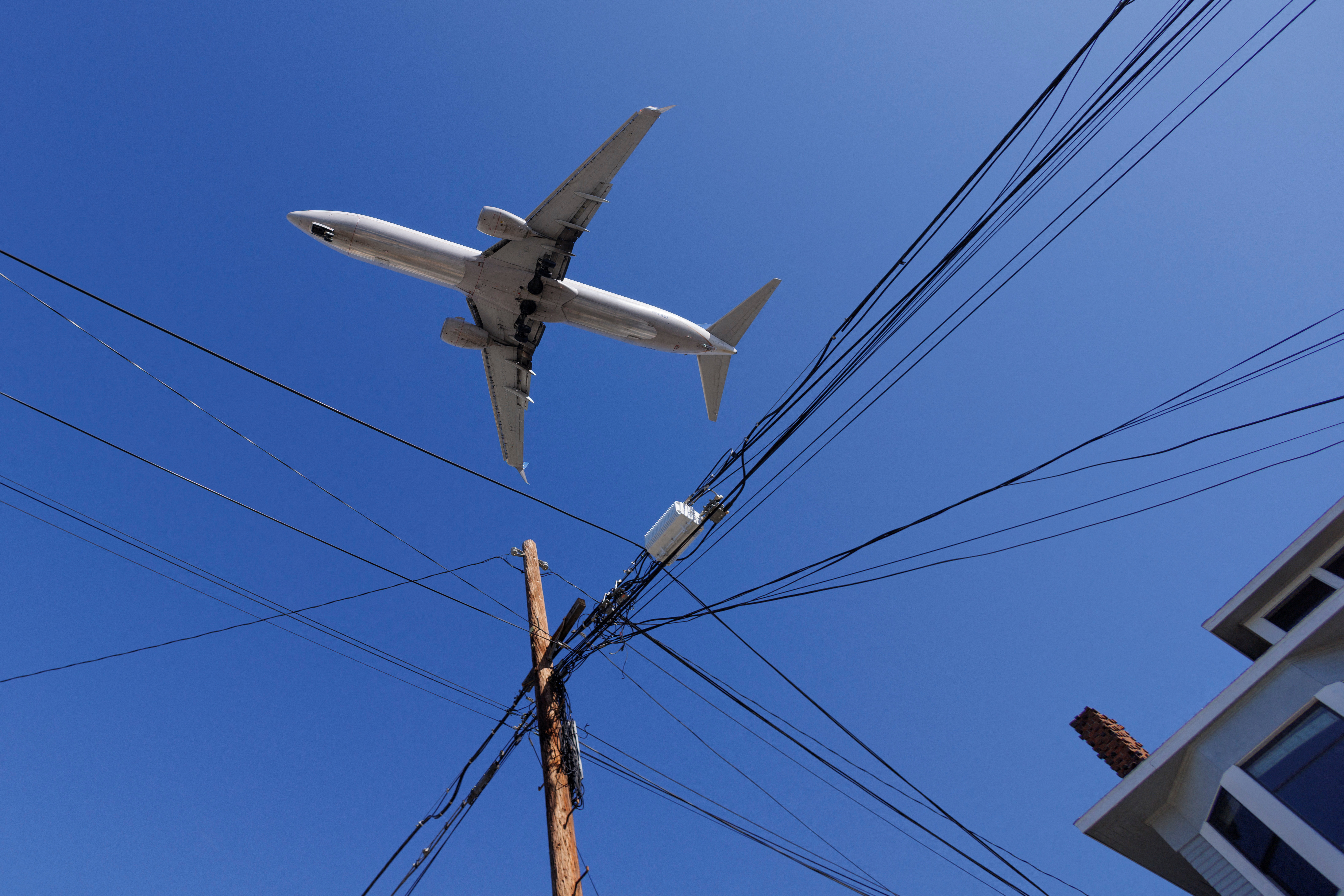 The FAA has been in talks with airplane makers, airlines and wireless carriers to reduce the impact of new wireless service set to begin on Jan. 19.

The FAA has warned that potential interference could affect sensitive airplane instruments like altimeters but on Wednesday reported progress.

AT&T and Verizon Communications (VZ.N), which won nearly all of the C-Band spectrum in an $80-billion auction last year, on Jan. 3 agreed to buffer zones around 50 airports to reduce the risk of interference.

The FAA began publishing what are known as ‘Notices to Air Missions’ at midnight Thursday local time offering details on “aircraft with untested altimeters or that need retrofitting or replacement will be unable to perform low-visibility landings where 5G is deployed.”

The U.S.-China Talks: A Meeting of Friends and Foes

Poshmark Is Producing Huge Free Cash Flow, Giving It a Much Higher Value

Workers in the battered live music industry get one break: free high-end meals