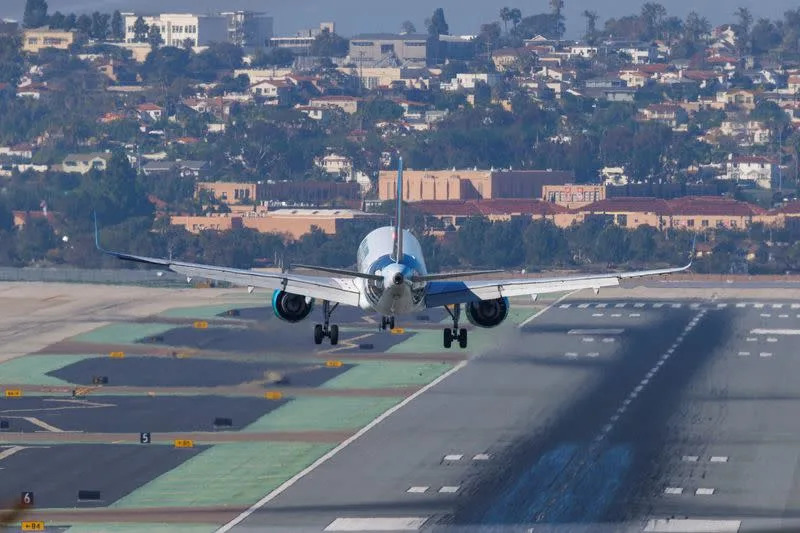 This week, AT&T and Verizon agreed to adopt similar precautions to those in France. On Monday, the carriers said they would delay use of C-Band spectrum for wireless service until Jan. 19 — an agreement aimed at heading off an aviation safety crisis and flight disruptions.

On Tuesday, President Joe Biden hailed the deal between wireless carriers and U.S. regulators allowing 5G deployment in two weeks. The FAA said the delay would allow it to evaluate ways to minimize disruptions to altimeters, and also gives companies more time to prepare.

The FAA said https://www.faa.gov/5g 5G airport buffer zones in France cover “96 seconds of flight” while safety precautions around U.S. airports “only protect the last 20 seconds of flight.” It said temporary U.S. lower power levels will be 2.5 times higher than France. It noted that France requires antennas be tilted downward to limit harmful interference, a rule the United States lacks.

Inflation is back. Biden should be worried

‘Top Gun’ and Tom Cruise return to the danger zone

Mortgage rates have held steady in the face of the omicron variant — here’s what’s...