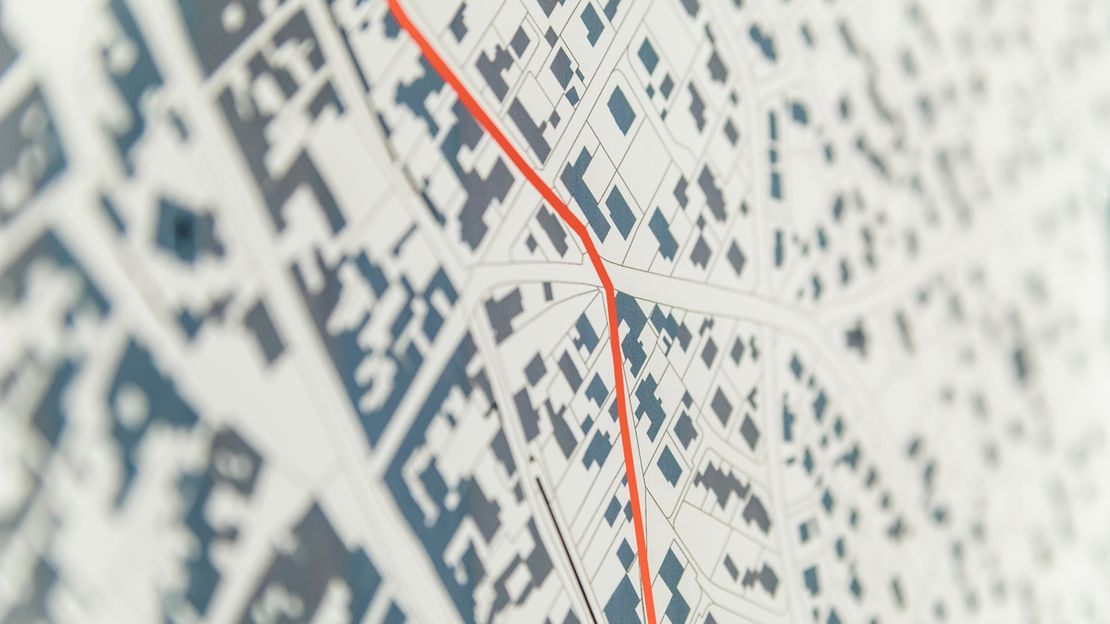 Nearly a century ago, it was legal for U.S. banks to refuse mortgages to people in predominantly Black communities, a practice known as “redlining.” For the past several decades, that practice has been outlawed.

But research suggests that this history of structural racism is having a continued negative effect on heart health for Black Americans.

Back in the 1930s, maps used by the federal Home Owner’s Loan Corporation (HOLC) graded each of these neighborhoods based on discriminatory assessments of how risky it would be to issue mortgages to prospective home buyers, according to the study.

On these maps, the most “hazardous” places to issue loans were colored in red and had high proportions of Black, low-income, and immigrant residents; predominantly white and affluent communities were colored green to indicate the “safest” places for banks to offer mortgages.

Which cybersecurity gadgets should you buy?