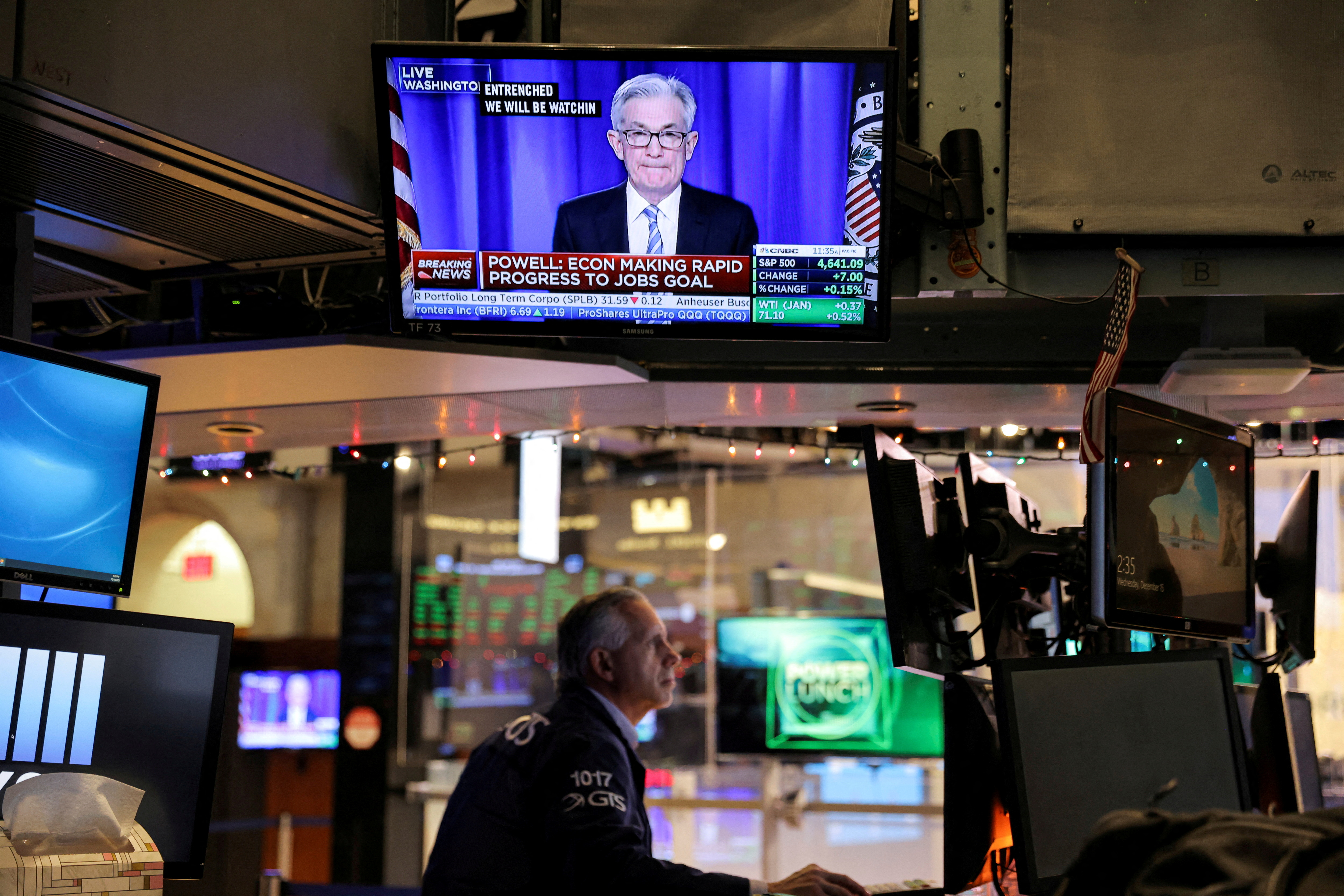 Geopolitical worries have added another layer of volatility to an already-jumpy market as investors priced in the possibility of escalating conflict between Russia and Ukraine, though some doubted the issue would weigh on U.S. asset prices over the longer term.

Reports of rising tensions between the two countries slammed stocks on Friday and lifted prices for Treasuries, the dollar and other safe-haven assets. Investors were already rattled by a hawkish turn from the Federal Reserve.

“The market is reacting because an actual invasion has not yet been priced in,” said Michael Farr of Farr, Miller and Washington LLC. “The severity of an invasion, if one occurs, will correlate to the severity of the market’s reaction.”

Russia has massed enough troops near Ukraine to launch a major invasion, Washington said on Friday. It urged all U.S. citizens to leave Ukraine within 48 hours.

Where Is Maul During Obi-Wan Kenobi