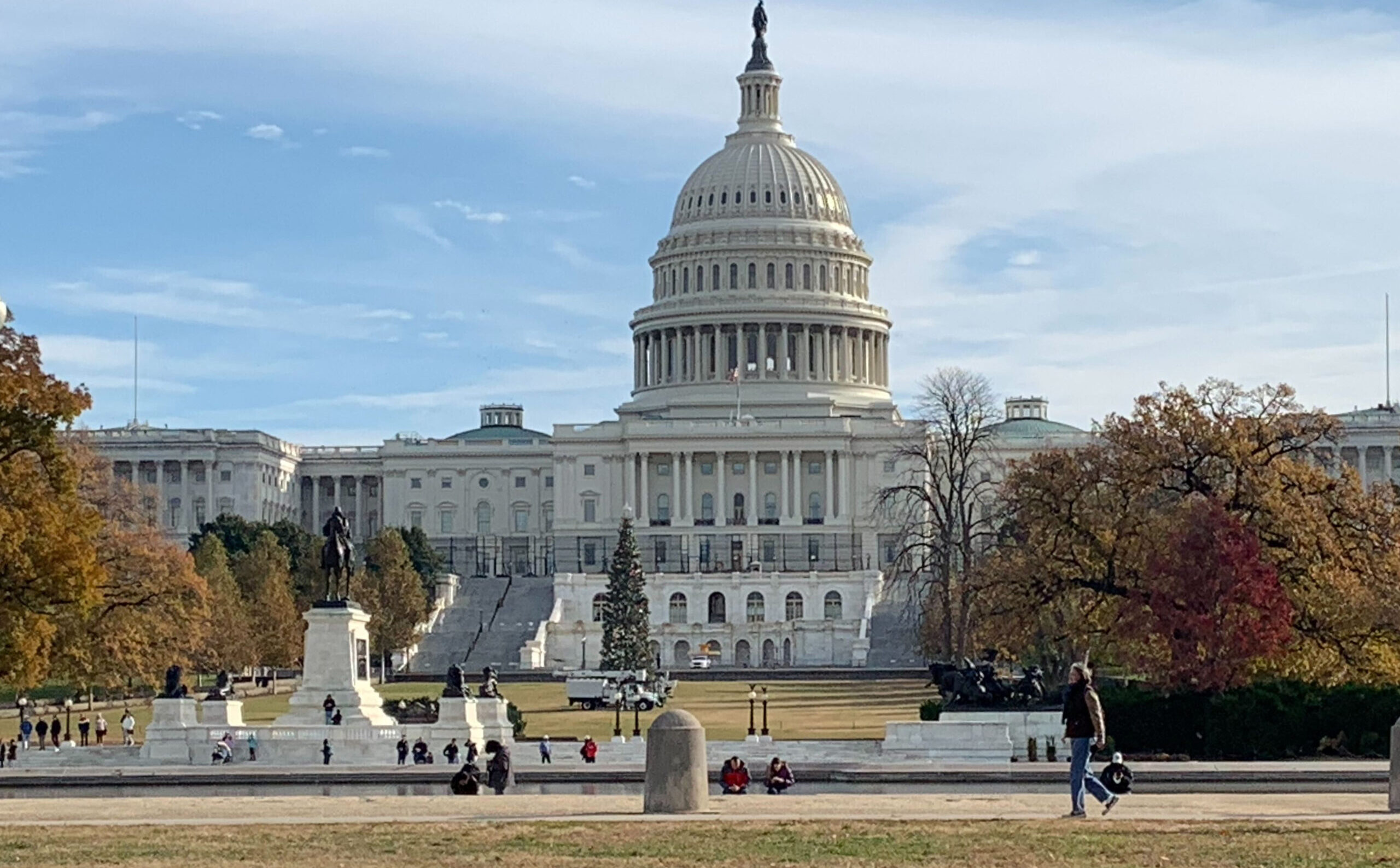 The U.S. Senate on Thursday sent the president a three-week government funding bill that gives negotiators more time to reach agreement on a full-year spending package — avoiding a potential shutdown just one day away.

Vermont Sen. Patrick Leahy, chairman of the Senate Appropriations Committee, told States Newsroom that negotiators can wrap up the 12 annual government funding bills by a new March 11 deadline and avert yet another short-term patch.

“We’ve been working almost every weekend for months,” Leahy, a Democrat, said. “As long as people don’t try to get crazy, I think, we can do it.”

Thursday’s 65-27 vote on the short-term funding bill came after Tennessee Republican Sen. Marsha Blackburn relented in her objections to a new federal program that would provide drug paraphernalia aimed at reducing the spread of disease. Blackburn had expressed concerns the grant program could include glass smoking devices, known as crack pipes.

Blackburn held up the bill and Republicans mounted a heated debate over whether federal funding should be used for the program.

In the end senators didn’t have to take a vote on the new grant program, but Republicans did secure votes on amendments to eliminate federal vaccine mandates and balance the budget.

State will use reserves for promised $1,000 teacher bonus after budget funds fall short