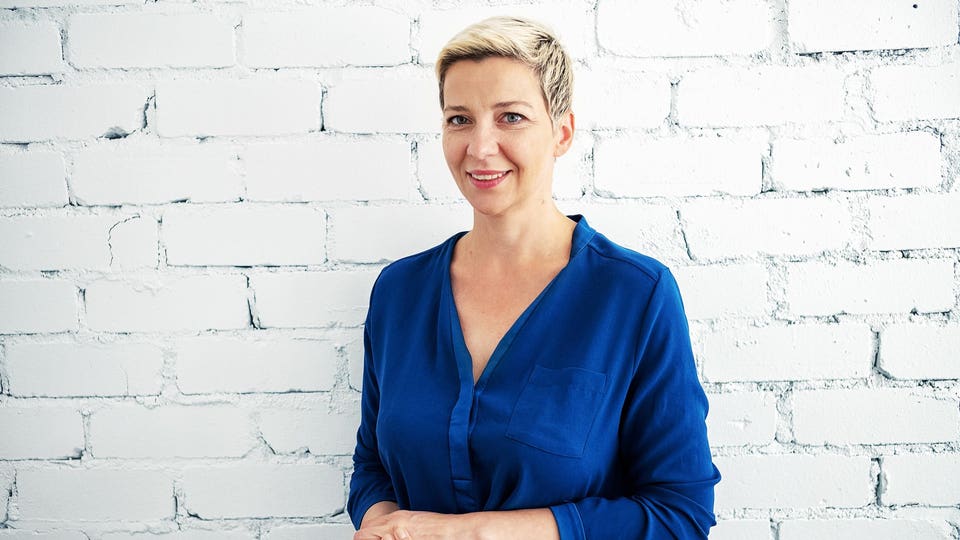 Maria Kalesnikava and Maxim Znak were sentenced to 11 and 10 years in prison respectively, multiple news outlets and Belarusian groups reported.

U.S. Secretary of State Antony Blinken called Kalesnikava and Znak’s charges — which included leading an extremist group and conspiring to seize state power — “bogus” and their closed trials “politically motivated” and “shameful” in a statement Monday.

The European Union also called the charges against Kalesnikava and Znak “unfounded,” and criticized the Belarusian government more broadly for reportedly jailing hundreds of Lukashenko critics and dissidents.

U.K. Foreign Secretary Dominic Raab said the sentences “will only deepen the pariah status of the Lukashenko regime,” the German foreign ministry told the Associated Press and other outlets the sentences symbolize Belarus’ wider crackdown on political opposition, and Polish President Andrzej Duda criticized the decision on Twitter.