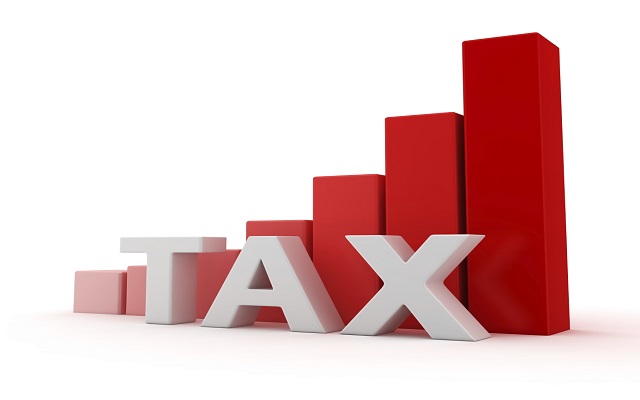 British finance minister Rishi Sunak said there was a deal to be done with the United States on tax but big tech firms would have to pay their fair share in return for British backing for Washington’s corporation tax proposals.

The United States has proposed a global minimum corporation tax rate of 15%, well below G7 levels, but above those in some countries such as Ireland. But Britain remains concerned the plans do not go far enough on taxation of tech giants such as Amazon, Google and Facebook.

“We need them to understand why fair taxation of tech companies is important to us. There’s a deal to be had, so I’m urging the U.S. – and all of the G7 – to come to the table next week and get it done,” Sunak told the Mail on Sunday newspaper ahead of a meeting of G7 finance ministers on June 4-5.

“Negotiations are going well … But it has to be the right deal for Britain and that’s what this week’s negotiations will be about.”

TONY BELLEW: MICHAEL CONLAN WILL BE A WORLD CHAMPION

Team Biden gets some pep in its step after months of taking it on the...

Kentucky football: What Mark Stoops said after win over Missouri