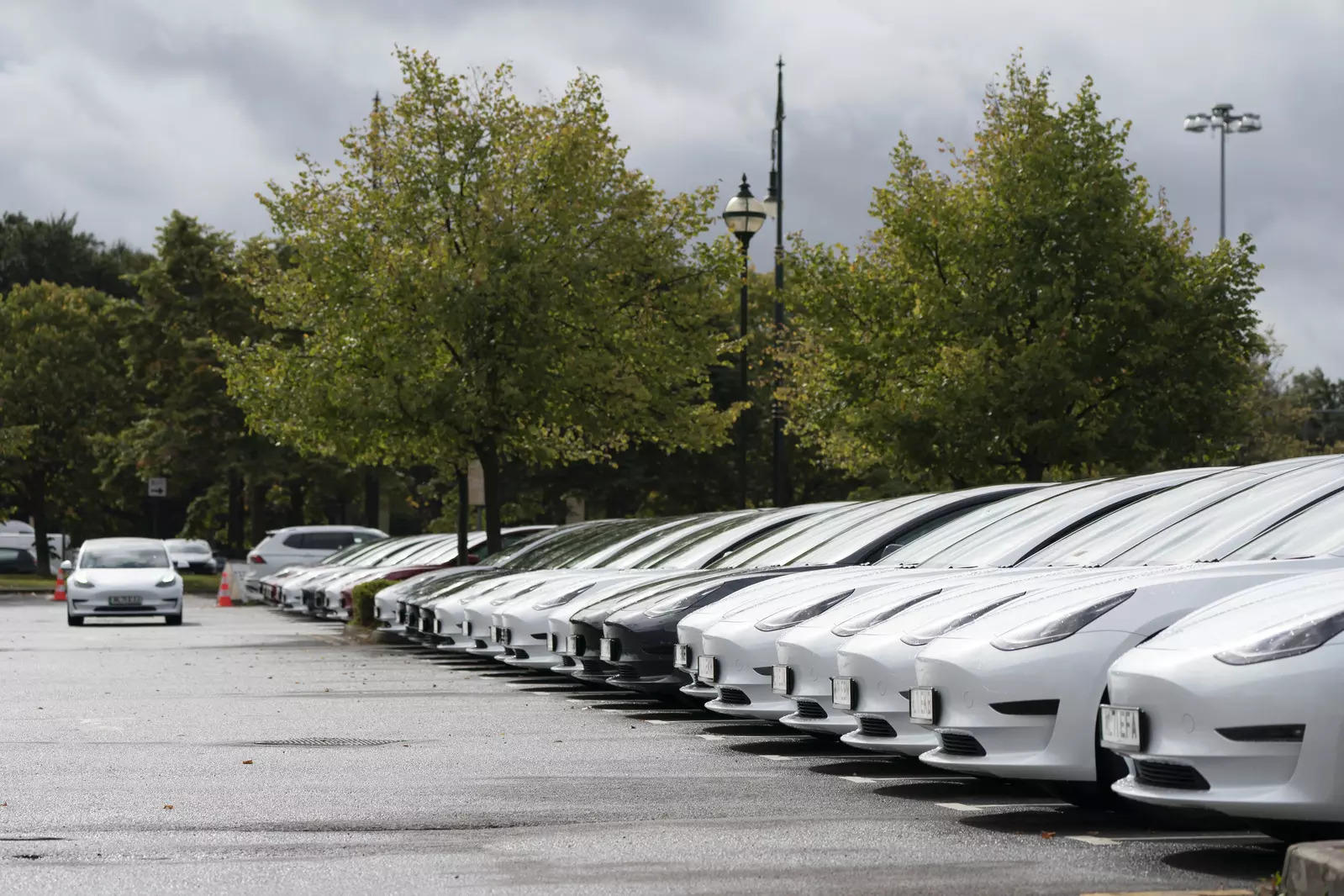 In a normal month before the pandemic, Con Paulos’ Chevy dealership in Jerome, Idaho, sold around 40 new vehicles. In September, it was only six. Now he’s got nothing new in stock, and every car, truck or SUV on order has been sold.

Last month, what happened at his dealership about 115 miles (185 kilometers) southeast of Boise was repeated across the country as factory closures due to a worsening global shortage of computer chips crimped U.S. new vehicle shipments.

Forecasters expect that September sales fell around 25% from last year as chip shortages and other parts-supply disruptions cut into the selection on dealer lots and raised prices once again to record levels. That sent many frustrated consumers to the sidelines to wait out a shortage that has hobbled the industry since late last year.

J.D. Power expects that U.S. automakers sold just over 1 million vehicles in September, for an annual sales rate of 12.2 million. That’s 4 million lower than last year’s annual rate for September, and 4.9 million below the rate in September of 2019.

For the third quarter, J.D. Power expects sales to fall just over 13% from the same period a year ago.

Welfare Is No Substitute for a Child Tax Credit

NBA play-in tournament: Our experts pick who will advance to the postseason