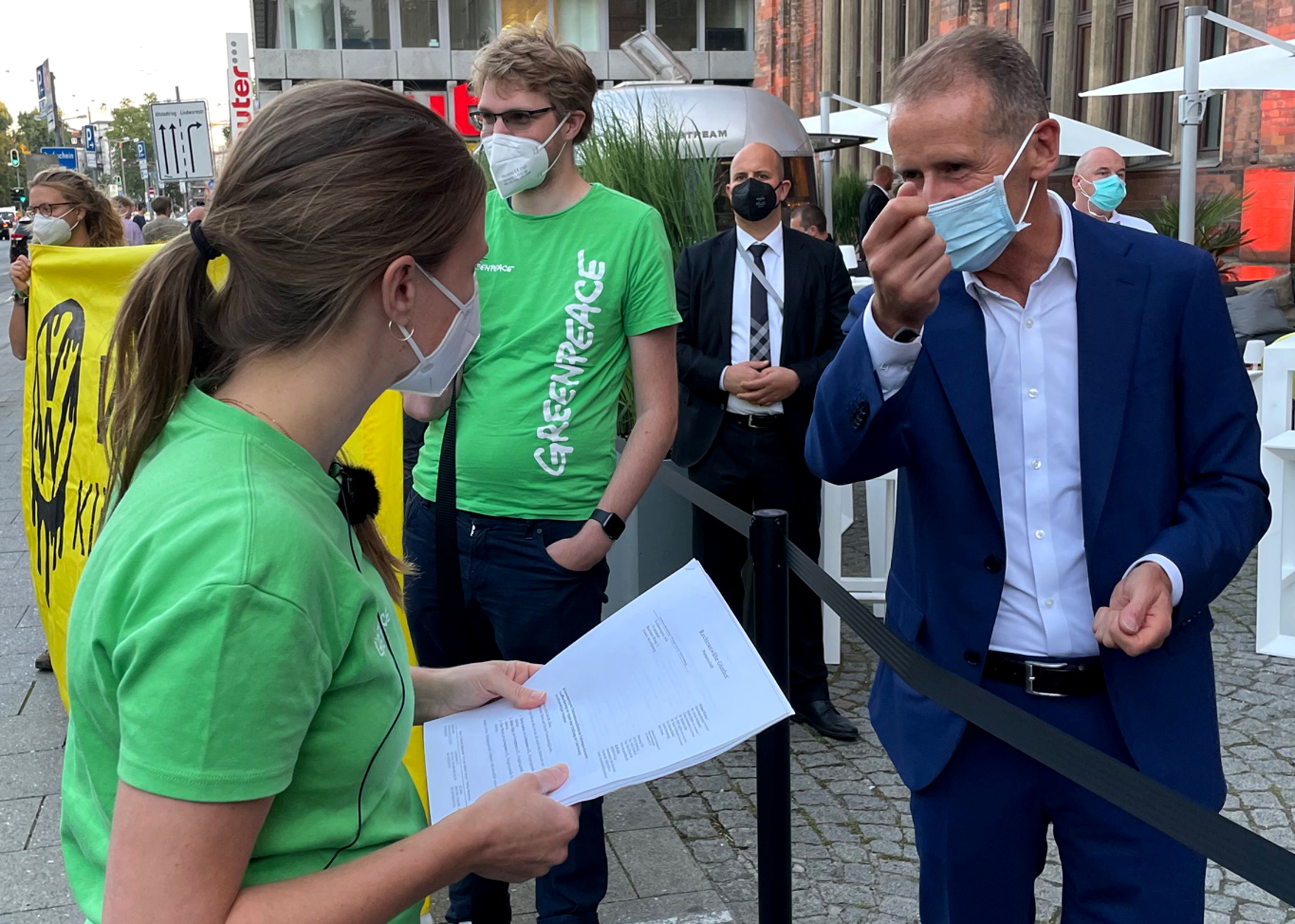 Volkswagen (VOWG_p.DE) head Herbert Diess on Sunday said autonomous cars, not electric vehicles, were the “real gamechanger” for the auto industry, which is facing the end of combustion engines in Europe by 2035.

Diess’ comments signal the pace at which the 62-year old tries to transform Europe’s largest carmaker by basically saying that the shift towards battery-powered electric vehicles (EV), which still needs to be backed up by actual sales, was sealed.

“Autonomous driving is really going to change our industry like nothing else before,” Diess said in Munich ahead of the official opening of the IAA car show, adding the shift towards electrified cars was “kind of easy” in comparison.

“The real gamechanger is software and autonomous driving.”

Diess spoke as environmental pressure on the auto sector is ramping up, with the European Commission in July proposing an effective ban on the sale of new petrol and diesel cars from 2035.

Former acting defense secretary testifies he was trying to avoid another Kent State on Jan....