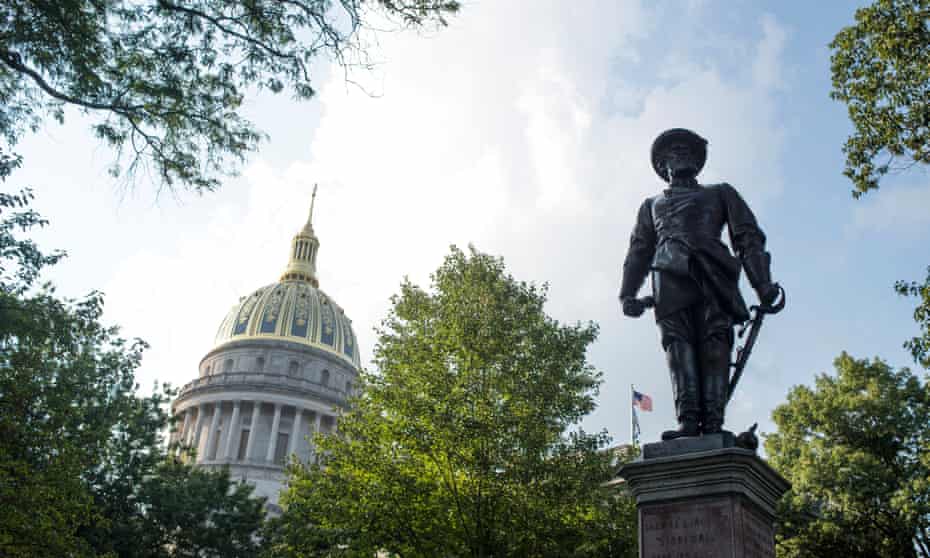 Republicans who enjoy a supermajority in the West Virginia legislature nonetheless failed to pass a controversial bill restricting how race is taught in public schools because they missed a midnight deadline in the final moments of the 2022 session.

Lawmakers spent weeks during the legislative session debating and advancing proposed bills similar to the Anti-Racism Act of 2022. It wasn’t immediately clear why Republicans waited until late on Saturday to take a final vote. The act had passed the Senate and House overwhelmingly and the vote was merely to greenlight the House version.

“We took the vote, but essentially that didn’t matter because it didn’t make deadline,” Senate spokesperson Jacque Bland said, adding that the education bill now has no path to becoming law.

A separate bill restricting abortion access did pass, minutes before midnight. It bars parents from seeking abortion because they believe their child will be born with a disability. It provides exemptions in the case of a medical emergency or in cases where a fetus is “non-medically viable”.

Oil Rallies Toward $65 With Iran Deal in Focus, Goldman Bullish