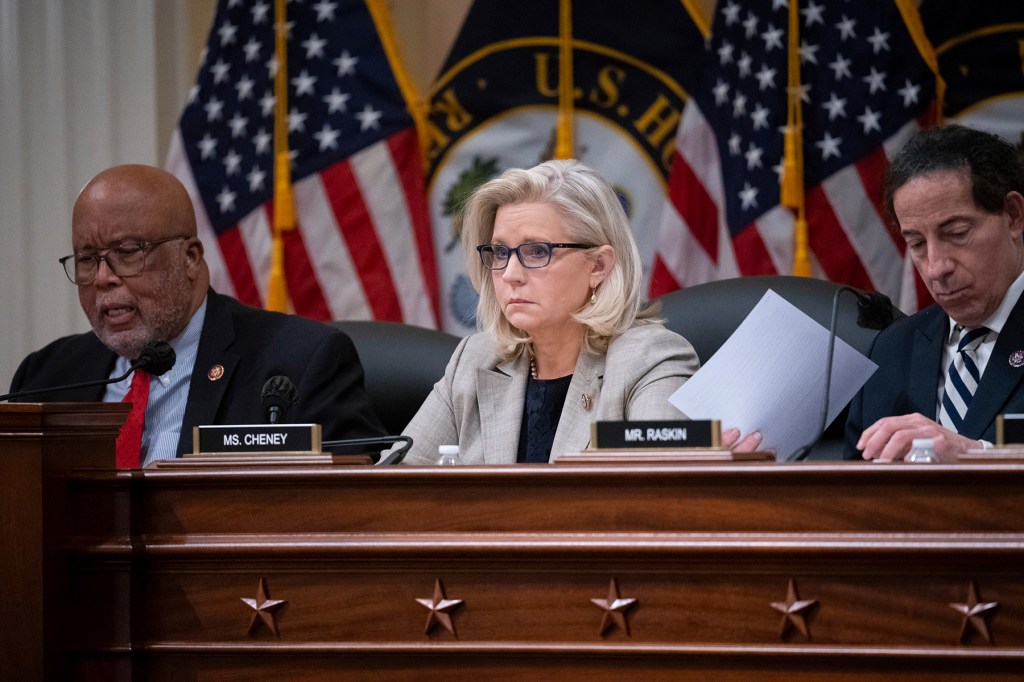 The House January 6 select committee’s next hearing is expected to examine former president Donald Trump’s unsuccessful efforts to browbeat elected officials in Georgia and Arizona into helping him reverse his 2020 election losses in those states in the days leading up to the Capitol riot.

The panel’s fourth hearing will take place at 1pm ET on Tuesday, and is set to feature a trio of officials who were on the receiving end of the pressure campaign mounted by Mr Trump and his allies even after he was advised that his chosen course of action was illegal.

One witness who is expected to give evidence is Brad Raffensperger, the incumbent secretary of state in Georgia.

Mr Raffensperger, a Republican who defeated a Trump-endorsed challenger for the Peach State’s top elections job last month, became a target for Mr Trump after the then-president became the first Republican to lose Georgia’s electoral votes since voters there delivered the state to Bill Clinton in the 1992 election.

How to Help Lower Cholesterol Without Medication

The next OnePlus budget phone could launch with this name