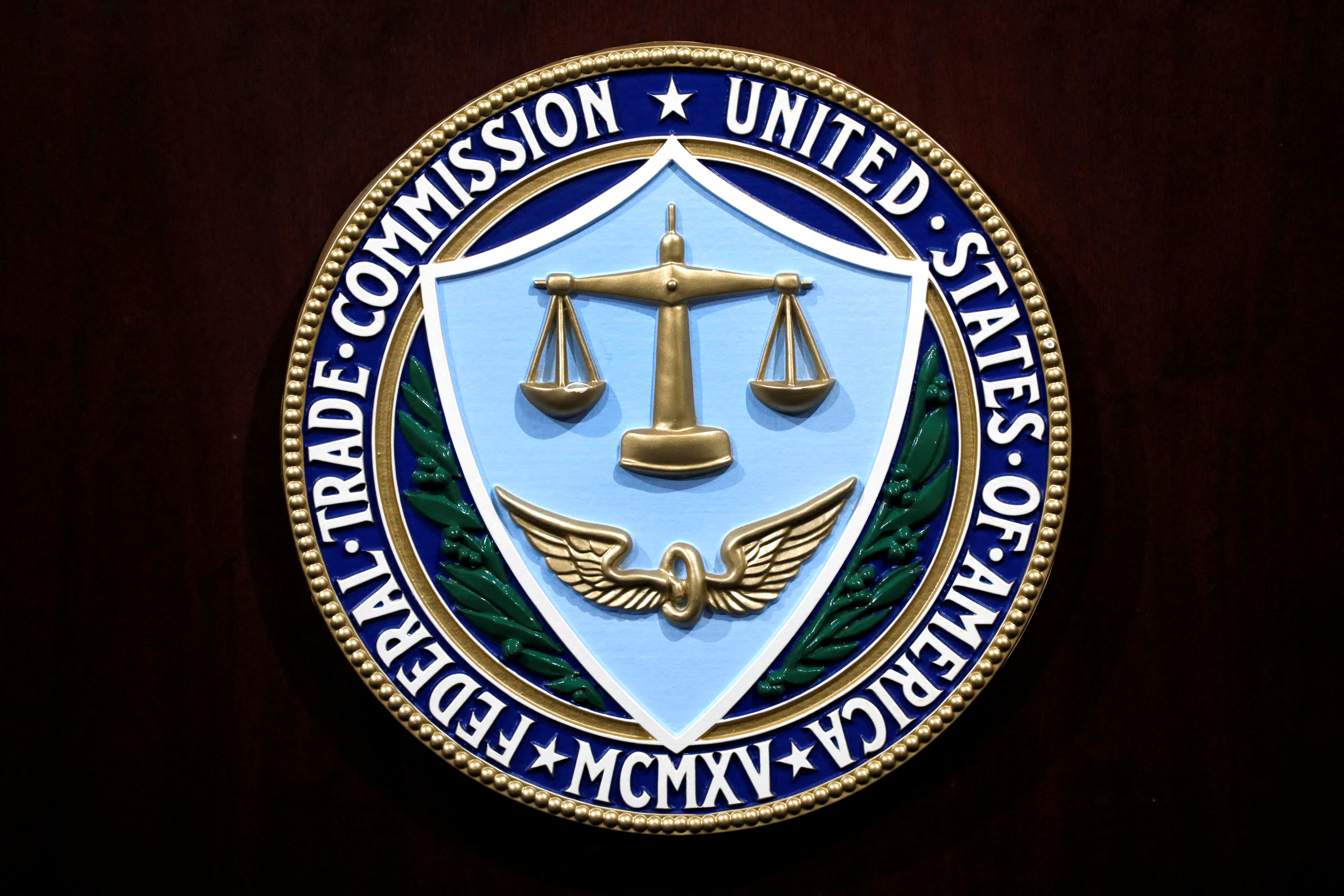 The White House was expected to make a fresh push as early as Monday to persuade the U.S. Senate to confirm President Joe Biden’s nominees for top posts at agencies such as the Federal Trade Commission and Federal Communications Commission, an administration official said.

The attempt will involve renewing the nominations for Gigi Sohn at the FCC, Alvaro Bedoya at the FTC and Alan Davidson to head the National Telecommunications and Information Administration, said the official, who did not wish to be named. The nominations, which expired when the December session of Congress ended, will help Senate Democrats move forward with the confirmations.

The nominations have been held up due to Republican opposition. The delay has kept Democrats from having a majority at these agencies and acting on priorities such as robust antitrust enforcement and net neutrality rules.

Sohn – a former senior aide to Tom Wheeler, who served as FCC chairman under then-President Barack Obama – faces the most opposition from Republicans and has not received a vote from the Senate Commerce Committee.