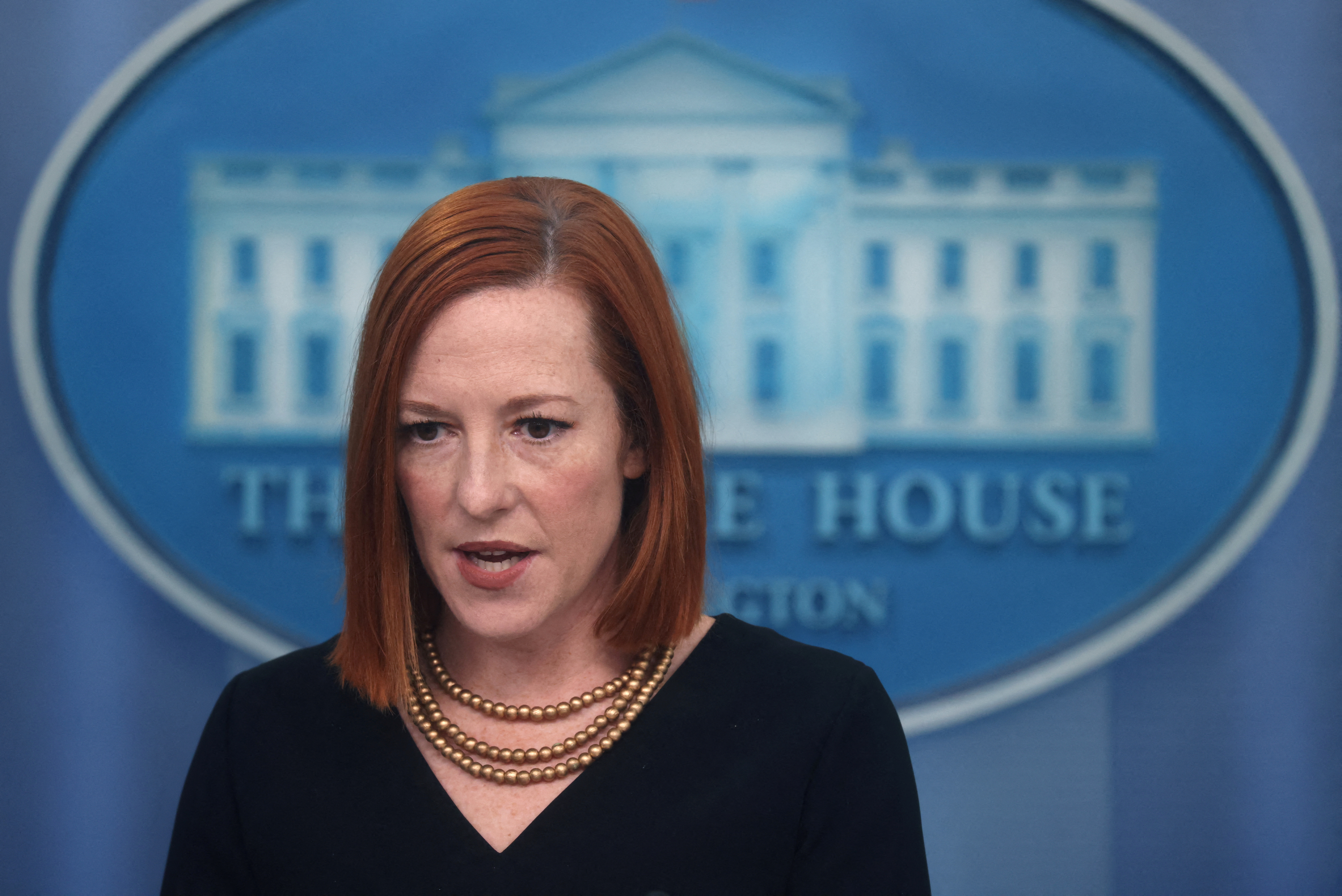 A White House official said Biden “will meet with CEOs who support passing Build Back Better to discuss the ways his (BBB) agenda will make the U.S. economy more competitive, increase worker productivity and workforce participation, lower inflation over the long-term, and strengthen business growth.”

Biden made a push in December to win passage in Congress of the spending bill that would provide billions of dollars to tackle climate change and boost electric vehicles along with money for universal preschool, paid family leave and other social safety spending.