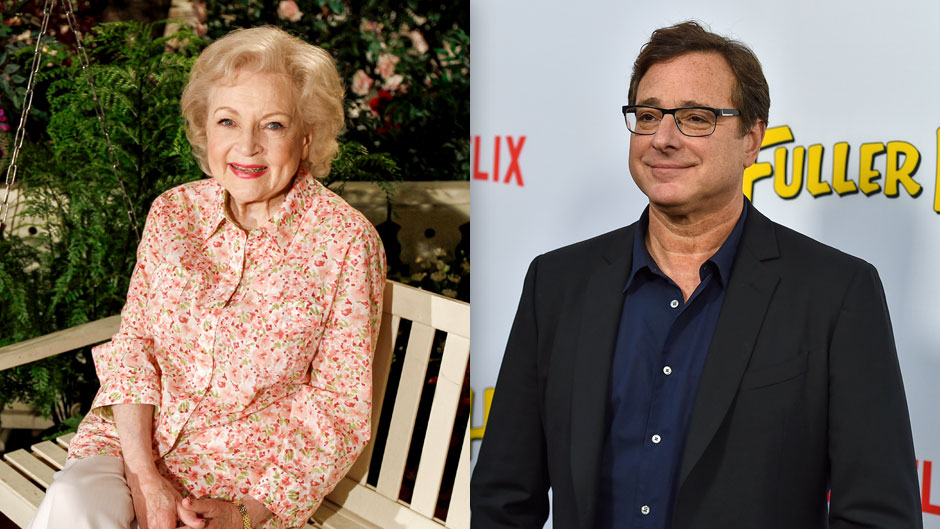 School of Communication professor Mitchell Shapiro, an expert on the history of television, memorializes Betty White and Bob Saget, two of TV’s iconic stars who passed away within 10 days of each other.
On Dec. 31, 2021, Betty White passed away 17 days shy of her 100th birthday. While much of America was still reeling from, and mourning her passing, 10 days later, on Jan. 9, 2022, Bob Saget, one of America’s favorite TV dads, died suddenly at age 65.

Both stars were universally loved by audiences. White primarily for her pioneering television career spanning more than eight decades, and Saget for his portrayal of one of the best loved TV dads of all time. Messages of love and respect flowed from all quarters including the entertainment world and from co-workers, fans, and political leaders.

White’s television career began in 1949 at KCAL in Los Angeles, where along with Al Jarvis, she co-hosted “Hollywood on Television.” This daily talk/variety show which ran until 1953 was broadcast live for 5 ½ hours every weekday.