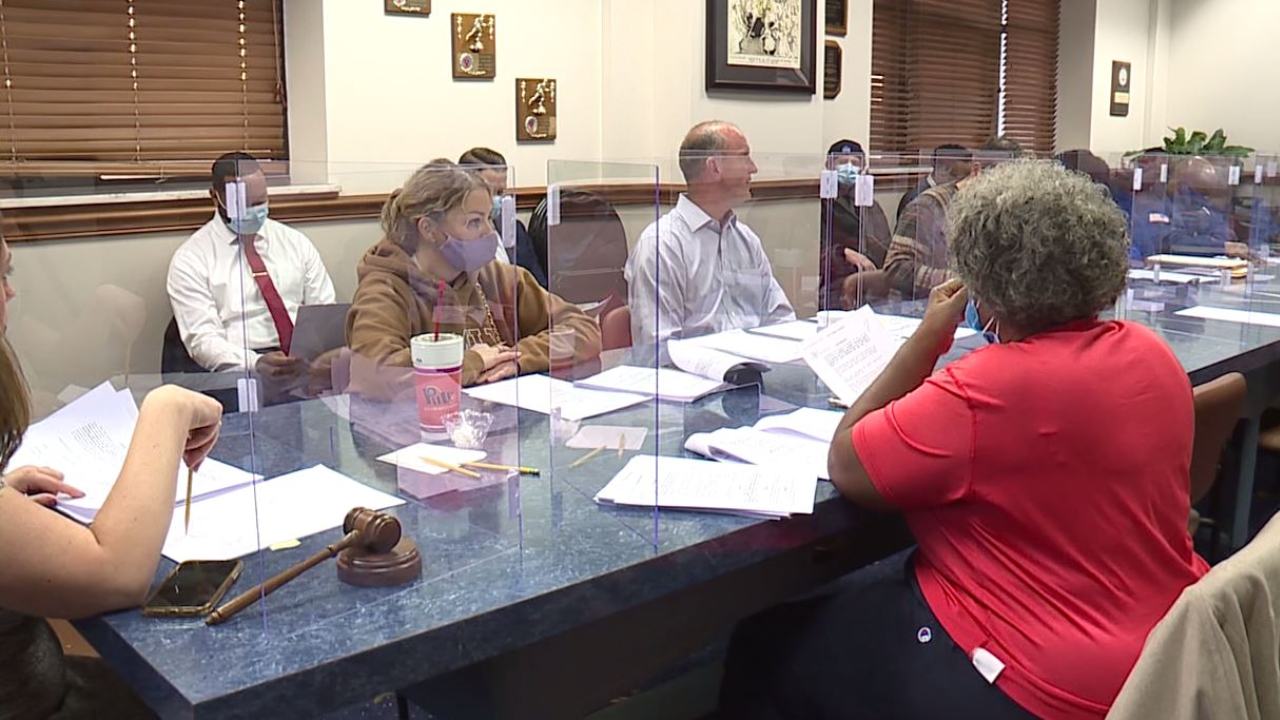 The finance committee of Youngstown City Council voted Monday evening to send 54 ordinances to the full council on Wednesday for approval.

It includes two affecting the future of the police department — and several others that could change the landscape of the city.

“You see this smile on my face, very happy. This has been a long time coming,” said Youngstown Police Chief Carl Davis.

Davis hopes increasing the starting patrolman’s salary from $34,000 to $43,000 a year will be an incentive for officers to stay.

“We were losing officers at an alarming rate to other departments that were paying more and now we’re able to compete wit those other agencies,” Davis said.

The committee also approved spending $44,000 to demolish the former Buckeye School on Mount Vernon Avenue and a $2 million float loan for a development company to renovate the former Dorian Bookstore on Elm Street into a market and apartments.